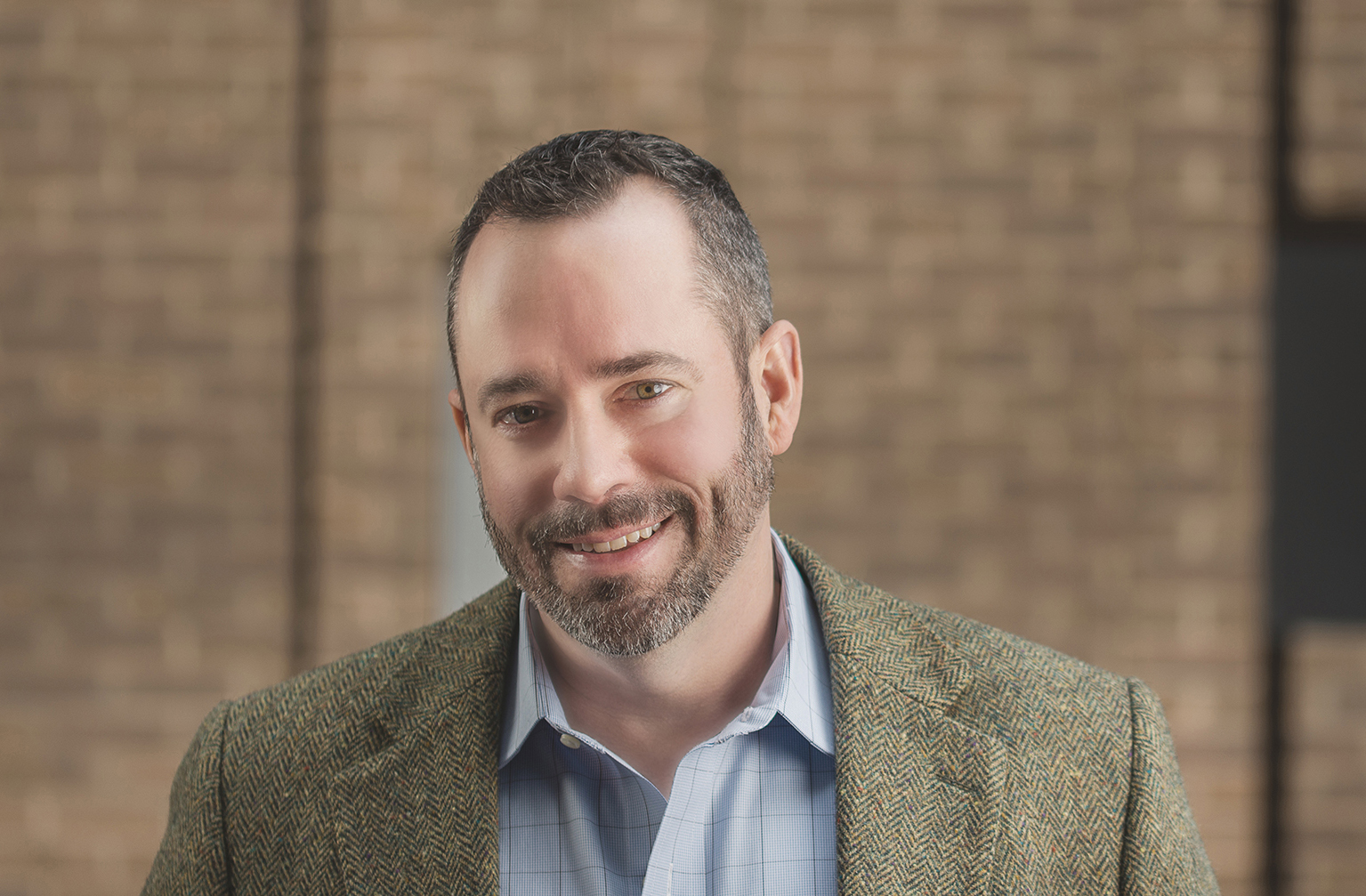 Kevin Wood has been a licensed Realtor in Washington, DC and Maryland since 2004.

Born in Easton, on Maryland’s Eastern Shore, Kevin received a Bachelor’s Degree from Hampden-Sydney College (Virginia) in French/Political Science and a Master’s Degree in French Literature from the Catholic University of America (DC).

Kevin bought his first condo in Columbia Heights in 1999, and a row house there in 2001. He still calls that neighborhood home and can be seen walking his two dogs, Walter, the dachshund and Seamus, the hound there most days.

Kevin is experienced working with all types of buyers in all price ranges and areas, and has found that his patience, enthusiasm, and ability to clearly explain the details of buying a property have been particularly welcomed by first time buyers. He prides himself on making the buying and selling of a home a happy experience for all involved.

Kevin speaks fluent French and German, and is proficient in Spanish and Irish (gaeilge). 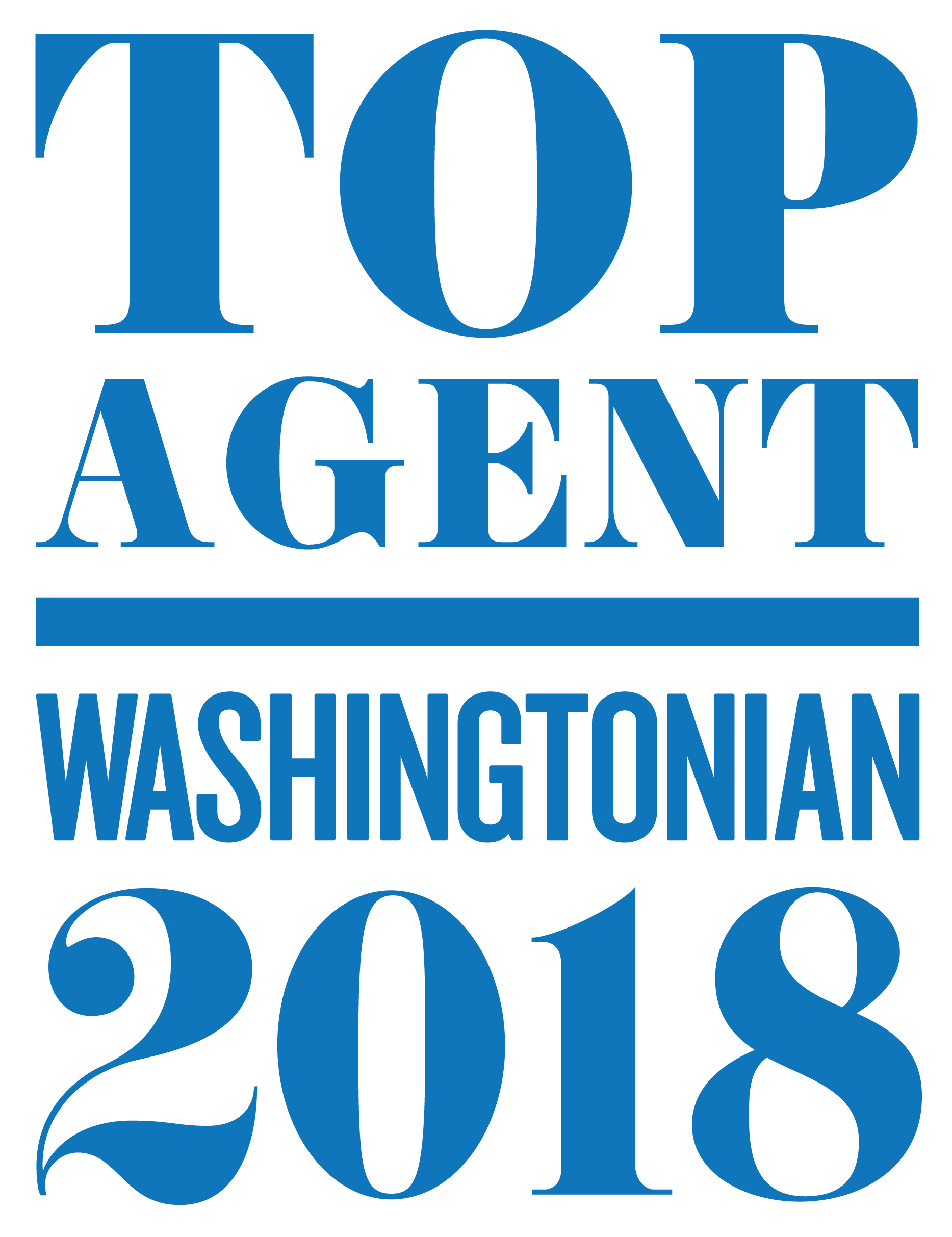 Thank you for contacting us, we'll get back to you shortly.

Sorry, we are unable to send your message at the moment. Please try again later.